The delivery of the Holy Fire to the Russian Orthodox Church is carried out as part of the programme of the Foundation of St. Andrew the First-Called “Pray for Peace… 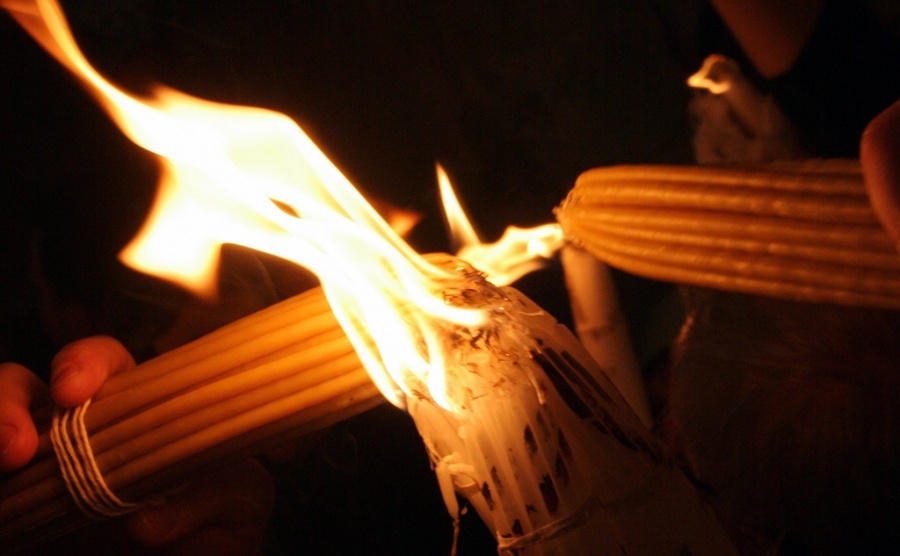 As usual, the delegation of the Foundation of St. Andrew the First-Called will include public and state figures, the clergy, artists, journalists and businessmen.  It’s 100 people altogether. The delegation includes the following people:  Olga Yepifanova, Deputy Chairperson of State Duma; deputies of State Duma of the RF Anatoly Aksakov and Oleg Nikolayev; Maria Zakharova, Director of Information and Press Department of  the Russian Ministry of Foreign Affairs, the spokesperson of  the Russian Ministry of Foreign Affairs; Vladimir Uyba, Head of the Russian Federal Medical and Biological Agency; Rector of the Moscow Conservatory Alexander Sokolov; Sergey Shumakov, editor-in-chief of “Culture” channel; Alexey Baindurashvilly, Director of the Federal State Institution “The Turner Scientific and Research Institute for Children’s Orthopedics”; actor Andrey Merzlikin and a lot more.

For almost a thousand years pilgrims from Russia, those of different origin and social background, have been aspiring to visit the sacred places. The Holy Land preserves the vivid signs of events which are very significant for Christianity and other confessions.  People try to visit it as no other place on the planet. But today the Land is desecrated by violence and terror. Russian pilgrims from the Foundation’s delegation go on the pilgrim tour in order to pray about peace in the Holy Land and to bring the Holy Fire to Russia.

On April 15, on Holy Saturday, members of the delegation will take part in the litany of the Holy Fire held at the Church of the Resurrection. Millions of viewers of “NTV” channel and the audience of “Radio of Russia” in Russia and near and far-abroad countries will also have a chance to see and hear the unique service held in the Church of Resurrection in Jerusalem. The Holy Fire will be delivered by the dedicated flight to Moscow just before the Easter Patriarchal Service at the Cathedral of Christ the Saviour and will be handed to His Holiness Patriarch of Moscow and All Russia Kirill.

During the Holy Week people can get a piece of the Fire at the office of the Foundation of St. Andrew the First-Called: 42, Pokrovka St., b.5-5a (from 9.00 to 18.00). People who wish to obtain the Holy Fire should bring their own lamps.

The programme is implemented with support from Endowment Fund “ISTOKI”. 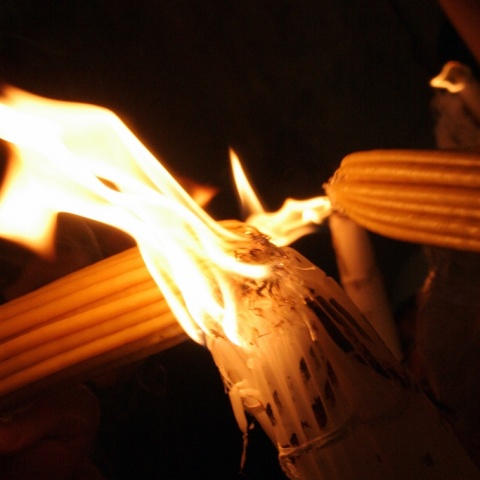 On April 15 the Foundation of St. Andrew the First-Called will deliver the Holy Fire to Moscow