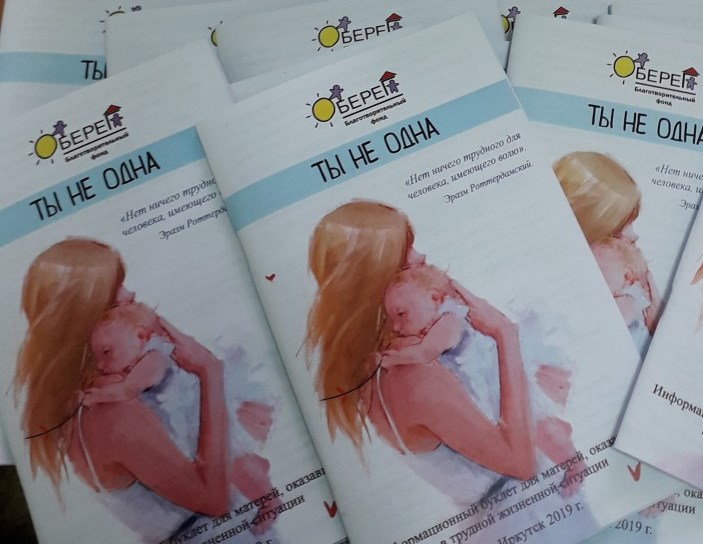 More than 500 thousand children lives in the Irkutsk region. At least twenty thousand of them (every twenty fifth) were temporarily or permanently deprived of parental care. Moreover, the majority of them do have biological father and mother, that is the subject of the so-called “social orphanage”. Since 2004, the local charity fund “Obereg” was making every effort to prevent such situations. 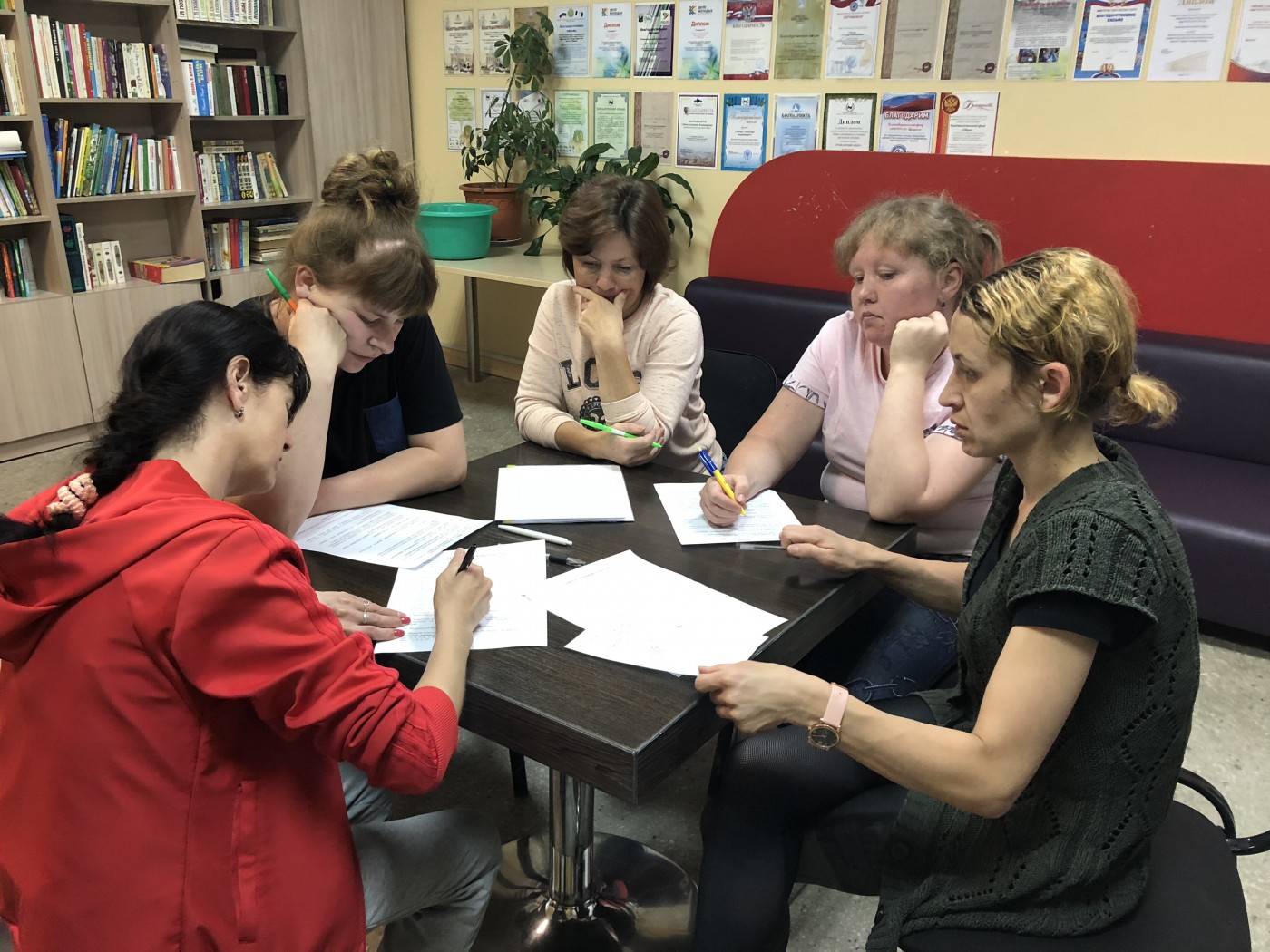 At the beginning of 2019 the charity fund “Obereg” won a grant and received 500 thousand rubles from the Istoki Endowment Fund. The funds were spent to purchase kits for newborns, as well as the payrolls of specialists in the rehabilitation of women in crisis situations.

Additionally, to help mothers the foundation organized its own mini-kindergarten, where children from 2 to 5 years old receive due care, get five meals a day and access to a minimum level of education. 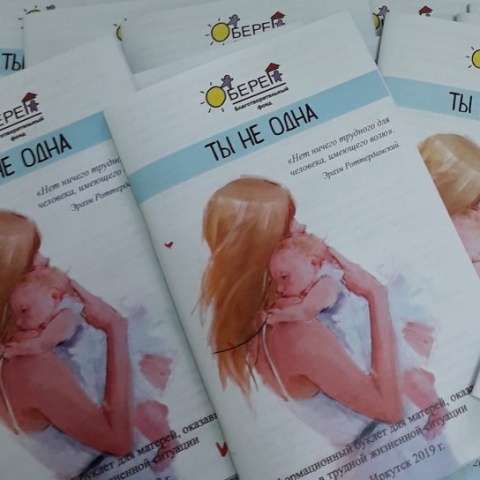 How to get mother back to children