The annual “Family and Future of Russia” journalist award of the St. Andrew the First-Called Foundation was held at the Central House of Journalists in Moscow. 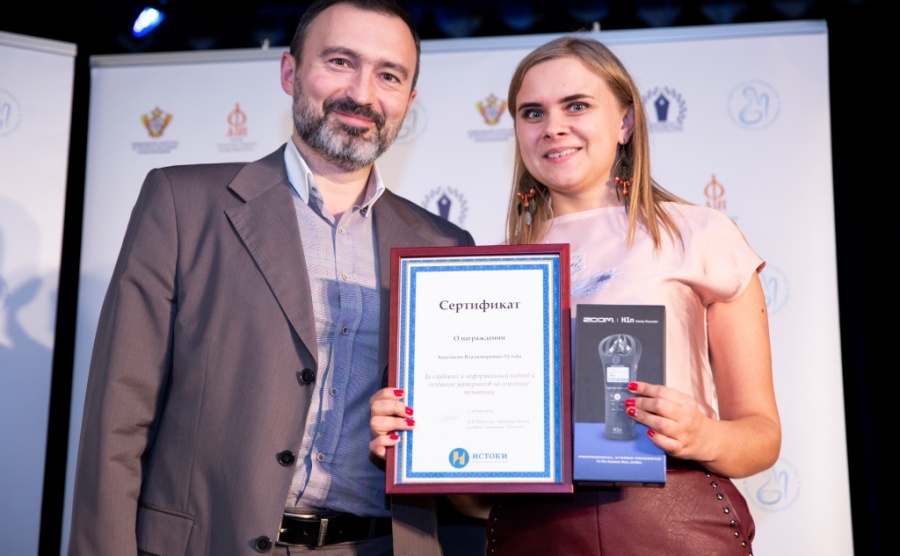 In 2019, 535 journalists from 76 regions of Russia participated in the contest being held for the sixth time by the St. Andrew the First-Called Foundation with the support of the Istoki Endowment Fund, Federal Agency for Press and Mass Communications and Journalism Faculty of Moscow State University. They presented to the jury 6,150 creative works in six nominations: “Print Media”, “Television”, “Radio”, “Internet Media”, “Social Media” and “Scientific Works”. A total prize fund of 1,240 thousand rubles was awarded to 43 winners.

Anastasia Gulba, editor-in-chief of Angero-Sudzhenska Radio in Kemerovo Region, received a special prize of the Istoki Endowment Fund “For a deep and informal approach to creating family-related materials”. She and her colleagues have created a series of programs “For better or for worse”. 10 stories on couples who have been married for more than a decade were broadcasted on radio, one of the stories told about spouses who have been living side-by-side for more than 70 years. 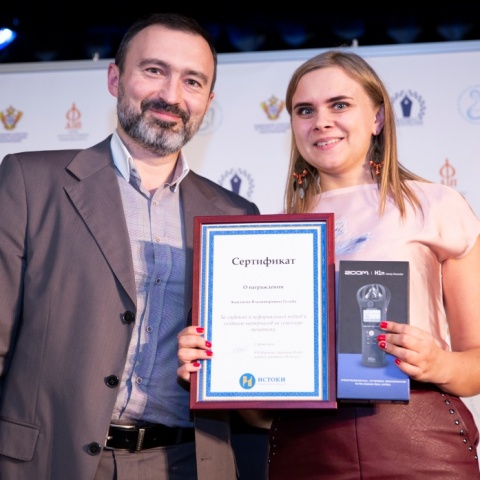