The 4th All-Russian scientific and practical Conference “Family Health – Health of the Nation” was held in the Public Chamber of the Russian Federation. 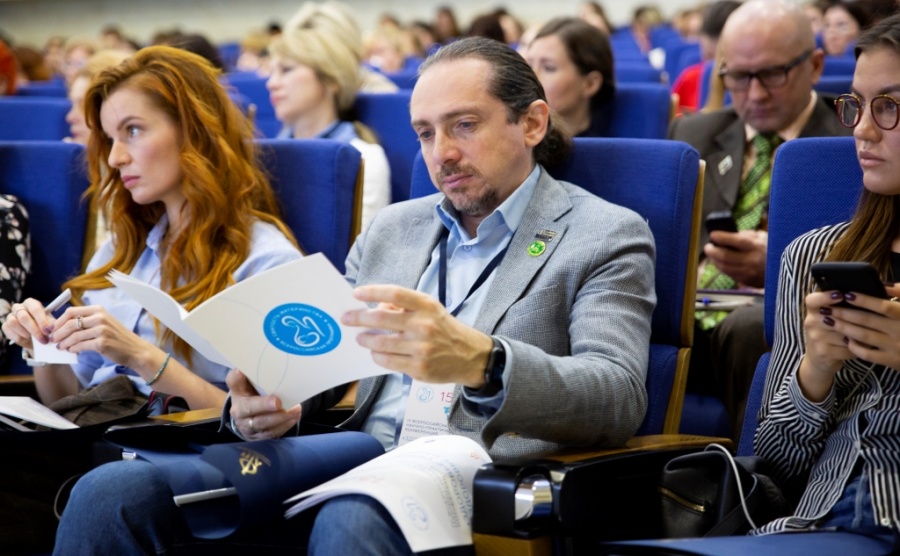 The participants of the Conference organized by the St. Andrew the First-Called Foundation with the financial support of the Istoki Endowment Fund included the finalists of the “Sanctity of Motherhood” contest aimed at protecting motherhood and childhood, representatives of the scientific community, non-profit sector, government institutions, doctors, psychologists and public figures took part at the conference. The gathering noted a general reduction in number of abortions and infant mortality, and drew attention to the continued low fertility and population decline since 2016. 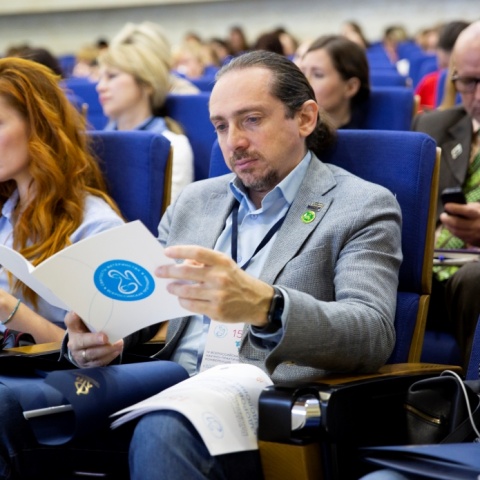 “A small number of enthusiasts was able to change a lot…”